Car Insurance Down 2% In Latest Research

→ Or retrieve a previous quote 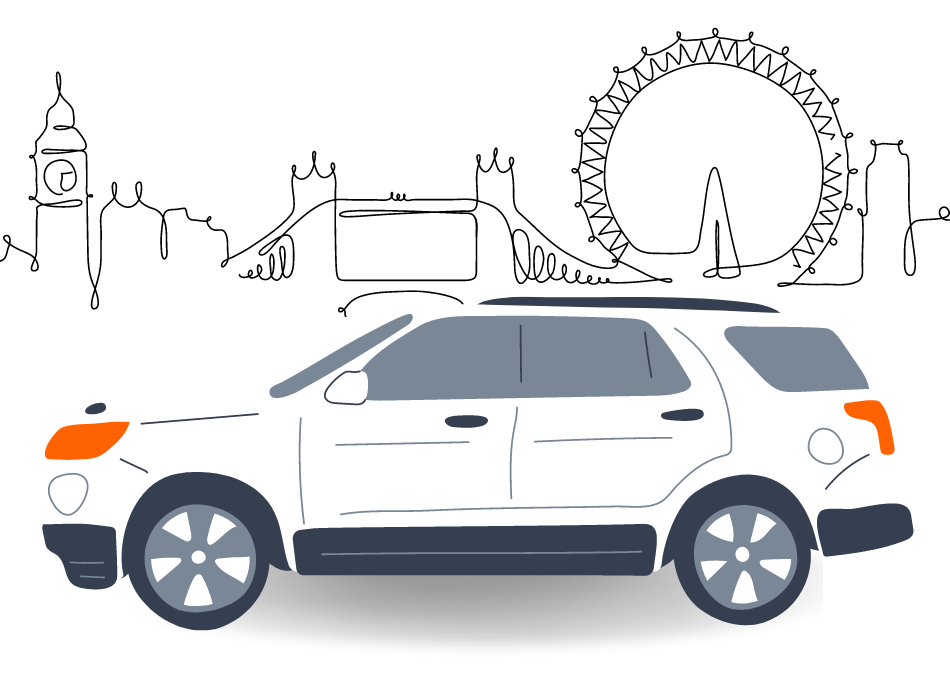 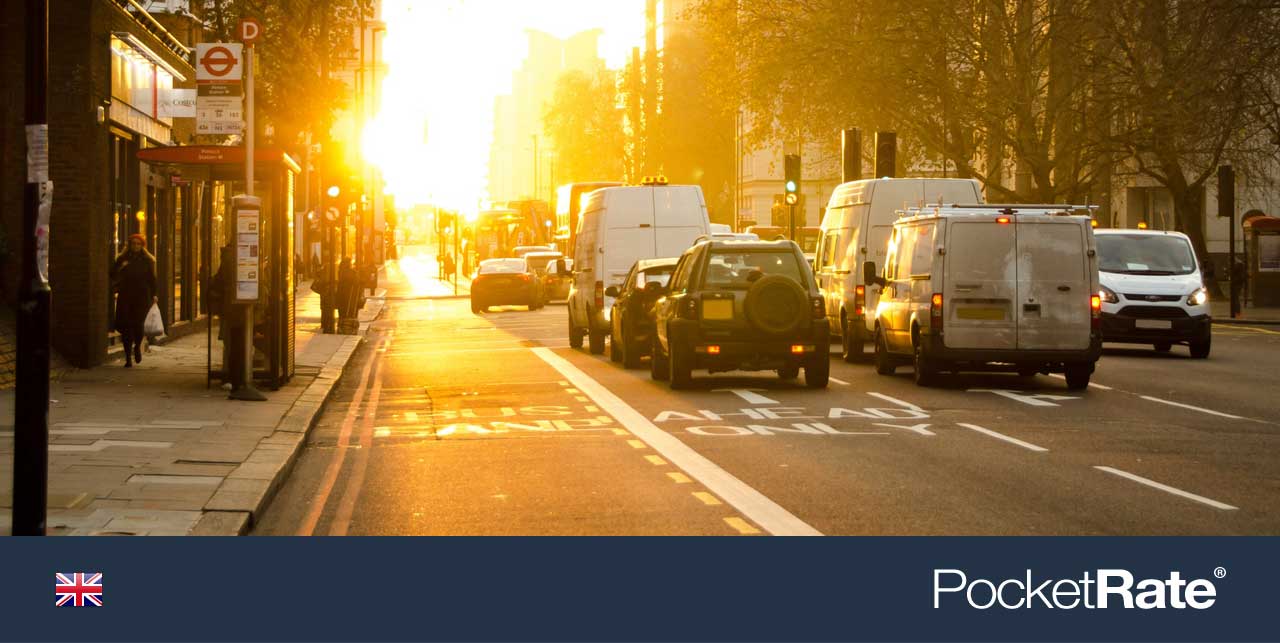 The latest results that cover the first three months of 2018, now show that the average premium is down £13 (2%). However, the annual cost for car insurance is still an eye-watering £768.

The analysis, which looks at over six million quotes for the quarter, highlights that the Government reforms on how whiplash costs are calculated may have been a factor.

However, not everybody is seeing the benefit of the reductions. People aged 68 saw their premiums sore by over 8% or £40 since last year. Those aged 21 also saw premium increases of £38 to an average of £1,621.

Female drivers in the 61-65 age bracket pay the least amount with an average premium of £363.

Overall, men are paying an average of £810 compared to women who pay average premiums of £715. A price difference of £95.

The biggest decrease was seen by London motorists who saved £81 in the last 12 months. Inner London drivers still pay over a £1,000 on average for their car insurance.

Andrew Bowen, CEO of Brilliant Price and former co-founder and Director of Hastings Direct said of the latest index report:

“It’s very welcome to finally see some downward movement in prices albeit quite small at this stage. However, in order to take advantage of lower costs you should shop around and compare prices from a range of providers. You could be quite shocked at how much you can save just by doing this.”

“Being loyal doesn’t always pay, so to get the message across to cost-burdened drivers the team and I are guaranteeing to beat the price insurers are charging at point of renewal”.

→ Or retrieve a previous quote 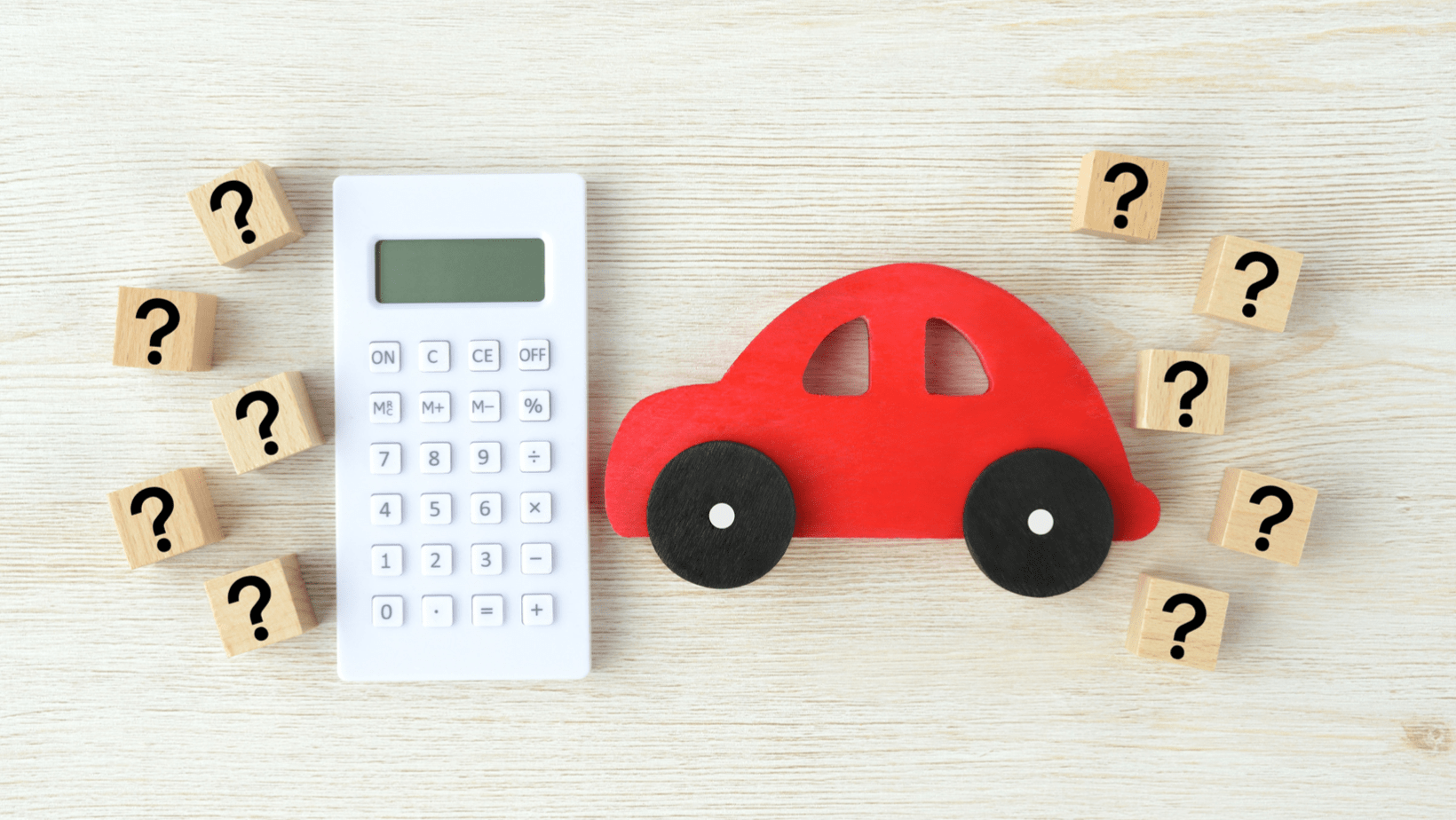 Have a question about car insurance?

How To Save £££s On Your Car Insurance Renewal

How Young Drivers Can Get Cheaper Car Insurance

How To Check Your Car Insurance History

Why Prices Are Different Between Comparison Sites

Can I Cancel My Car Insurance Early?

Is car insurance a scam?

Difference Between a Car Insurer, a Broker and a Comparison site

How To Choose The Best Level Of Voluntary Excess

Car Insurance - Are You & Your Parents Breaking the Law?

What is No Claims Bonus in car insurance?

How a Postcode Affects Your Car Insurance

Changes you need to tell your car insurance company about

How do I prove my car insurance No Claims Bonus?

Why is car insurance so expensive?

How your car insurance rate is calculated

How A Bad Credit Score Can Affect Your Car Insurance

Car Insurance Down 2% In Latest Research

Car Insurance Rises To An Average Of £550